A mockumentary/satire on independent cinema in the Philippines. The short reminds me of “Babae sa Septic Tank” but I think the short is more snappy than the one that showed in Cinemalaya. 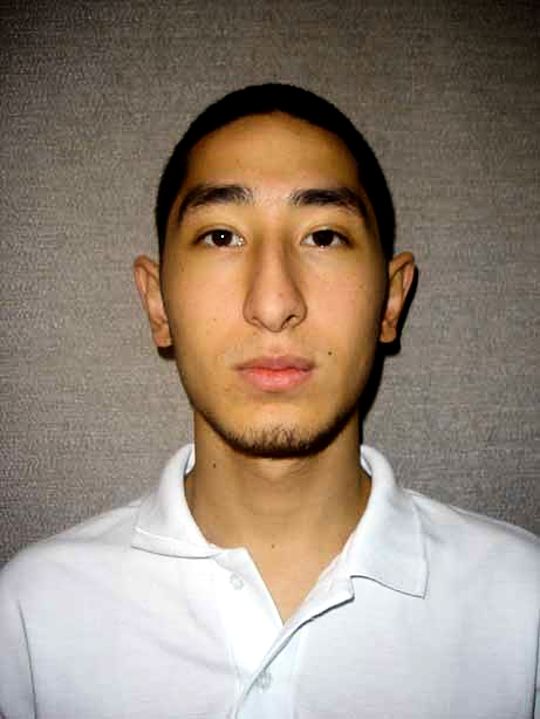 In remembrance of Film Critic and Cinephile Alexis Tioseco who will have been 33 today. Here’s an essay he wrote for the Berlinale Talent Campus during 2005 about what it was like to be a film critic in the Philippines. He also mentions the key to improving film criticism in the Philippines is to work independent from any influence in order to have a chance of creating progressive works; similar to what indie filmmakers are doing.

END_OF_DOCUMENT_TOKEN_TO_BE_REPLACED

An interesting article pointing to the evolution or maybe devolution of the Cinemalaya Independent Film Festival. There’s an old saying, “Actions speak louder than words” and to know what kind of contest Cinemalaya is; all one has to do is to look at what the organization did in the past. The signs are pretty much there for anyone to figure out.

Oggs Cruz said it best in the article, “although Cinemalaya has accomplished its goal of introducing a market for alternative films, it has “revealed itself as a mutant studio.”

“[Cinemalaya] does produce quality films but to think that it has some higher aspiration than producing films is no longer a reality.”
END_OF_DOCUMENT_TOKEN_TO_BE_REPLACED